Share family quality time together in a supportive community amidst the beautiful Berkshire Mountains. The retreat is open to parents, grandparents, and guardians with children from ages 5 to 13, interested in cultivating deeper presence, joy, resilience, and connection in everyday family life.

Both beginning and experienced mindfulness practitioners are welcome. The retreat balances engaged activities with free time. There will be time for collective family practice as well as time for parents and children to break-out into groups and engage with peers. During break-outs, children are grouped by age.  Parents will have opportunities to practice meditation together and engage in facilitated adult discussion groups.

All rates include room and board. The word ‘child’ denotes anyone age 13 & under. For any child in your party, add a child ticket. A couple can register with one couple’s ticket

CLICK HERE TO REGISTER AND PAY BY CREDIT CARD
TO AVOID TRANSACTION FEE, EMAIL EASTOVER DIRECTLY TO REGISTER WITH ONLY $50 DEPOSIT/PERSON
EMAIL RETREAT MANAGER WITH QUESTIONS ABOUT THE RETREAT 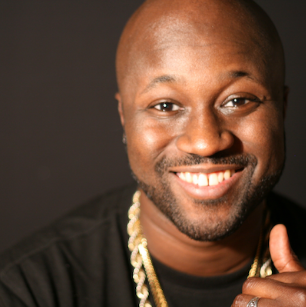 Ofosu Jones-Quartey has been practicing meditation since 1999 in Burmese style of Vipassana as taught to him by his teacher Bhante Buddharakkhita, from the lineage of Mahasi Sayadaw. Philosophically, he is an adherent to the Mahdyamaka-Prasangika school of Tibetan/Mahayana Buddhism. His outlook is informed by other spiritual traditions and philosophical backgrounds as well.

Since 2004, Ofosu has been teaching the Insight Meditation Community of Washington’s (IMCW) Family Meditation class. He has been co-teaching the same class with Jennifer Jordan since 2008. Ofosu has been working as an instructor with Minds, Incorporated to bring mindfulness practice to schools, working with students directly in the classroom since 2014.

An accomplished musician, Ofosu also performs both domestically and internationally as a Hip Hop and Electronic Music artist. His writings on how he incorporates his Buddhist philosophy into his secular music have been published by Mahachulalongkorn University in Ayutthaya, Thailand. He currently lives in the Washington, DC area with his wife and their four children. 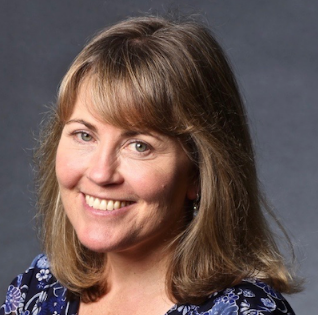 Jen Jordan serves as IMCW Family Program Director, mentor for the online Power of Awareness course, and Mindfulness Instructor with Minds, Inc. Jen has trained in the Mindful Schools and .b curricula and is a graduate of the Meditation Teacher Training Institute (MTTI).

First introduced to Buddhist meditation thirty years ago as an adolescent, Jen has trained primarily in the Vipassana and Zen lineages and has spent extended time on retreat in both the USA and India. The teachings have been a place of refuge and support as she aspires for balance in the evolving cycles of life. She has found parenting her three school-aged children, including a child with a degenerative physical disability, her richest place of practice. Jen has experience in a broad range of contemplative modalities, including Reiki and Kundalini Yoga, and sees these as extensions of her meditative practice. She is particularly grateful for the guidance she has received from Thich Nhat Hanh.

In addition to her mindfulness work, Jen is a Family Nurse Practitioner currently working in hospice. Her personal practice is informed by a gratitude and respect for nature and our planet. 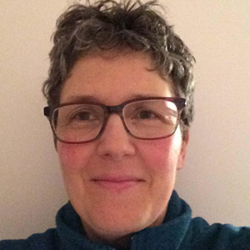 Louise is a clinical psychologist residing in upstate New York with a specialty practice serving children and families impacted by neurodevelopmental conditions. Her meditation practice began in 1995 and has included many individual retreats and a decade of participation in the Family Retreat sangha at Insight Meditation Society. Currently she is completing the 2-year Mindfulness Meditation Teacher Certification Program developed and led by Jack Kornfield and Tara Brach. For her, the opportunity to grow qualities of presence and open-heartedness in community with others is a great blessing. 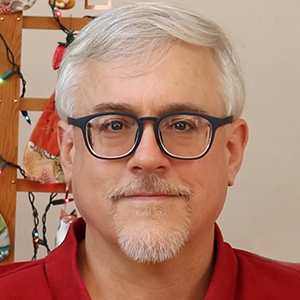 James “J.” Hughes is sociologist and former Buddhist monk. He identifies as a non-denominational Buddhist, with experience in Vipassana, Zen and Tibetan meditation traditions. He participated in the IMS Family Retreat for two decades with his wife, Monica Bock, and their children, serving as a teen group leader for several retreats.

Monica Bock is an artist and art professor specializing in sculpture, ceramics and installation art. She discovered Buddhist practice in college and deepened her engagement with Zen traditions while studying in Japan for three years after graduating. She participated in the IMS Family Retreat for two decades with her husband, J. Hughes, and their children, joining the volunteer team as an Art Tent coordinator from 2008-2014. She is delighted to partner again with Suzanne McLeod in offering Art Tent creativity and fun at the 2019 Eastover Family Retreat.
. 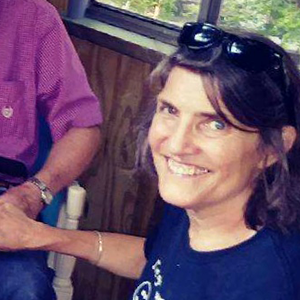 Suzanne has been practicing Vipassana meditation since 1986, attending retreats at IMS, BCBS, the forest refuge, and Gaia House. She first attended the IMS Family Retreat in 2004, and served for the following decade as the Art Tent volunteer and co-coordinator. She is a practicing artist and Expressive Arts Therapist outside Boston, and loves what happens when kids (of all ages), curiosity, mindfulness, and time get together with 2 and 3D art and play materials. Suzanne looks forward to providing kids and families with lots of opportunity to explore, create, and have fun together.

Jonathan was the Song Leader for the IMS Family Retreat for its last decade. He began his formal Vipassana training at IMS in 1989 and has attended numerous IMS retreats since, including 17 years of the Family Retreat. A lapsed member of Actor’s Equity, he has performed in many musicals and song recitals from BAM in Brooklyn to the Old Brewery Theater in Helena, Montana. He most recently sang in a recital of Greek Songs at the New York Open Center, and can be seen in the just released film Ask For Jane. For his offstage career as an author and speaker on consciousness studies see jonathanbricklin.org. 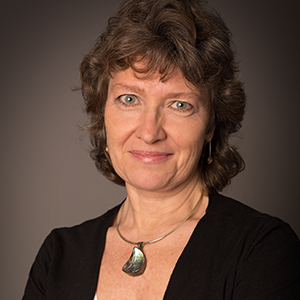 Laura Martocci, Consultant
A veteran of 17 IMS Family Retreats, Laura is a social psychologist with an expertise in social pain/shame. The author of Bullying: The Social Destruction of Self and My Bullied Past: Why does it Still HURT?, she is also a featured bloggist for Psychology Today. Beginning with her tenure as an Associate Dean and faculty member at Wagner College, she has worked to create community partnerships and develop civic initiatives that foster pride, support bystander participation, and address social violence. She is currently the consultant for two Social Emotional Learning curriculums, including the Open Center’s At-Risk Youth initiative, geared to Restorative Justice practices.

‘Headspace’ co-founder on how the app reflects today’s world 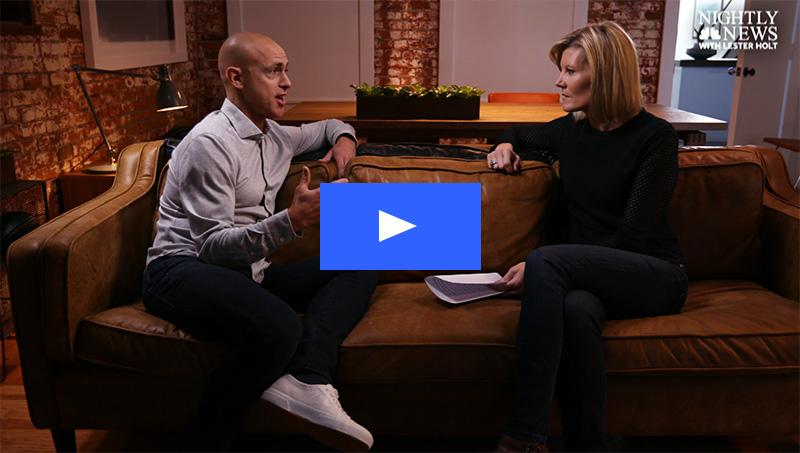 All rates include room and board. Children 13 and under are half-price.

CLICK HERE TO REGISTER AND PAY BY CREDIT CARD
TO AVOID TRANSACTION FEE, EMAIL EASTOVER DIRECTLY TO REGISTER WITH ONLY $50 DEPOSIT/PERSON
EMAIL RETREAT MANAGER WITH QUESTIONS ABOUT THE RETREAT
COVID-19 Update. Read Message
+