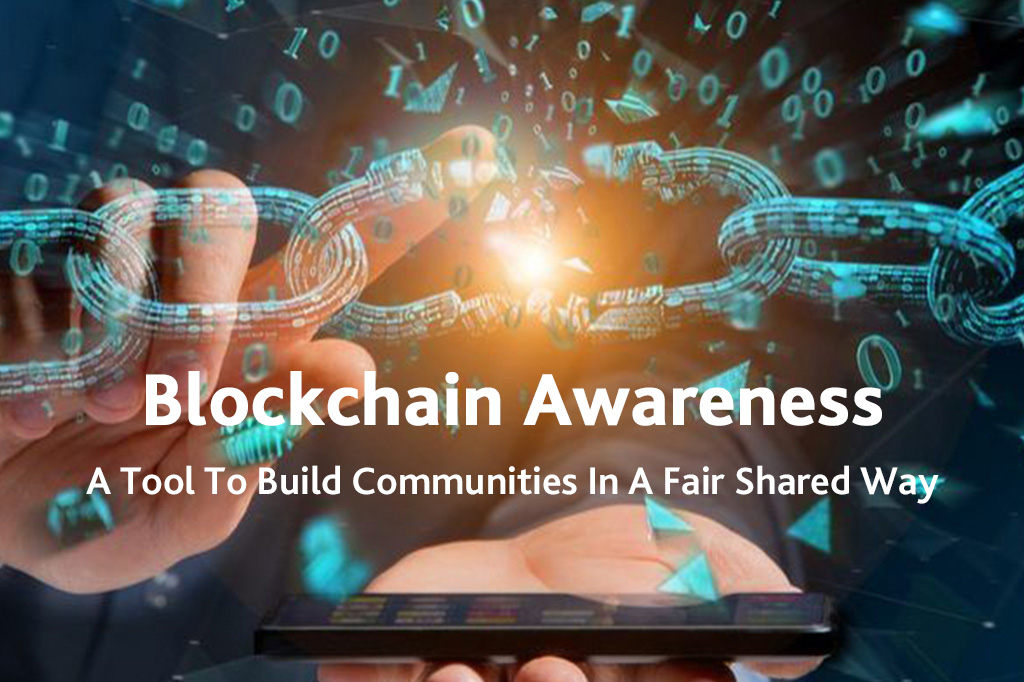 While our human race has been evolving for thousands of years, physical science is only a few hundred years old and is coming at us at lightning speed.  Since so much modern science and medicine feeds greed—shuffling vaster and vaster sums of wealth into fewer and fewer hands—we believe that radical alternatives are required to address these radical new imbalances in social and human evolution.  Two of these alternatives are of particular interest to Eastover.  The first—the revival of traditional Chinese Medicine—addresses individual health.  The second—the not-for-profit harnessing of public blockchain —addresses society as a whole.

Today, much science development, such as Artificial Intelligence, science in education, artificial meat protein, and health research, is controlled by the few super rich, because a majority of the population have no capital and ability to participate. The current capitalist mentality, fused with technology that is coming at us so fast, helps explain why so much of medical science is derived from the materialist viewpoint of live animal studies and human autopsies.  Many billions of dollars are devoted to this kind of reductionist lab science, producing drugs with more potential to harm than power to heal, as even their own ads quietly proclaim.  And this is all our children learn in school about medical science. Traditional holistic medicine, with its emphasis on the full living human body, especially including its energy field, can help restore the current imbalance in medicine.  Moreover, profound Buddhist and Chinese Daoist insights into the human body, based on thousands of years of study, are now finding corroboration in quantum physics, with their newly emerging concepts, such as biophotons.

But even if we ultimately reclaim our highest health as individuals, we are still challenged to find our health as a society. This is where Blockchain comes in.  Blockchain is known to many people as a simple buzz word equated with Bitcoin, for which it was initially the underlying technology, and thus dismissed as just another technology for creating stock bubbles. A majority of the establishment has, in fact, been bashing blockchain along those lines.  But if we equip ourselves with some knowledge of blockchain, we will see that there is a very precious baby not to be thrown out with that dirtied bath water.

Blockchain, in essence, is a socially distributed technology designed with a coded reward system for socially conscious, mass community participation, and voluntary community involvement.  Applied as a not-for-profit organizing tool, it has the potential to lift the consciousness of all individuals into a cohesive society.   With such aid, we are given our best chance to evolve together with equilibrium.

Today our life is being run by Facebook, Google, Amazon, Apple. Our private data is instantly sold for economic gain by these companies. Next time you type a message in gmail, watch how targeted ads pop up right away on the right hand side of the screen.  Plus all these companies had to agree to submit your data to the government for scrutiny.   All users of these applications are thus a white mouse in the capitalism social lab. We are being watched and scrutinized at all times.

Increasingly this scrutiny is being done by autocratic, unapproachable sources. We experienced this a month ago when we posted a talk presented at a 4M anti-aging functional medicine conference.  We posted the talk because there were words used in it that related to the high suicide rate of medical doctors, and how the current medical system is burning out new medicine graduates.  We shared this clip on Facebook live. The next time we accessed Facebook, we were confronted with a pop-up screen that wouldn’t let us advance to any other page until we “agreed” that the video clip we had posted contained “hate speech” In addition, we were blocked from using the “live” Facebook feature for the next 3 months.  During those 3 months, we continually called and filled out contact forms to Facebook, but no one ever got back to us.

Blockchain has no such one-way autocracy.  It is inherently democratic.

Eastover is rapidly evolving into America’s premier Center for Traditional Chinese Medicine.  We are still in our planning stage for how to best participate in and facilitate the blockchain revolution.  Stay tuned.

Categorised in: Not Featured